Andrew Burgdorf earned his doctorate of pharmacy degree from the University at Buffalo School of Pharmacy and Pharmaceutical Sciences in 2002.  Immediately after graduation, Dr. Burgdorf returned home to Central New York and took a position as a staff pharmacist with the pharmacy team at Upstate University Hospital.   He started his career as a generalist, working in all areas of acute care with a slant towards renal transplant and adult hematology/oncology.

After eight years as a motivated staff pharmacist, Dr. Burgdorf earned a Clinical Pharmacist position in Oncology that included some work with the New York State Medicaid Prescriber Education Program. In 2012, Dr. Burgdorf completed the ASHP Oncology Traineeship Program at the University of Washington Fred Hutchinson Cancer Research Center / Seattle Cancer Care Alliance in Seattle.  Concurrent with the opening of the new Upstate Cancer Center in 2014, Andrew changed his clinical pharmacy practice from inpatient to ambulatory focused.  Most recently, in 2015, Andrew joined the management team in the department as a Senior Pharmacist for Oncology Services overseeing inpatient and ambulatory services.

Andrew Burgdorf has a strong interest in professional service, leadership development and mentoring. He is past President of the Central New York Society of Health System Pharmacists and former Director of Communication for the New York State Council of Health System Pharmacists. Andrew is very passionate about precepting, assisting in the development of new practitioners and serving as a mentor to pharmacy professionals in all stages of their professional life. He precepts pharmacy students from pharmacy schools across the Northeast, precepts an elective Oncology rotation for the PGY-1 residency program as well as an elective in Geriatric Oncology for the PGY-2 Geriatrics residency. 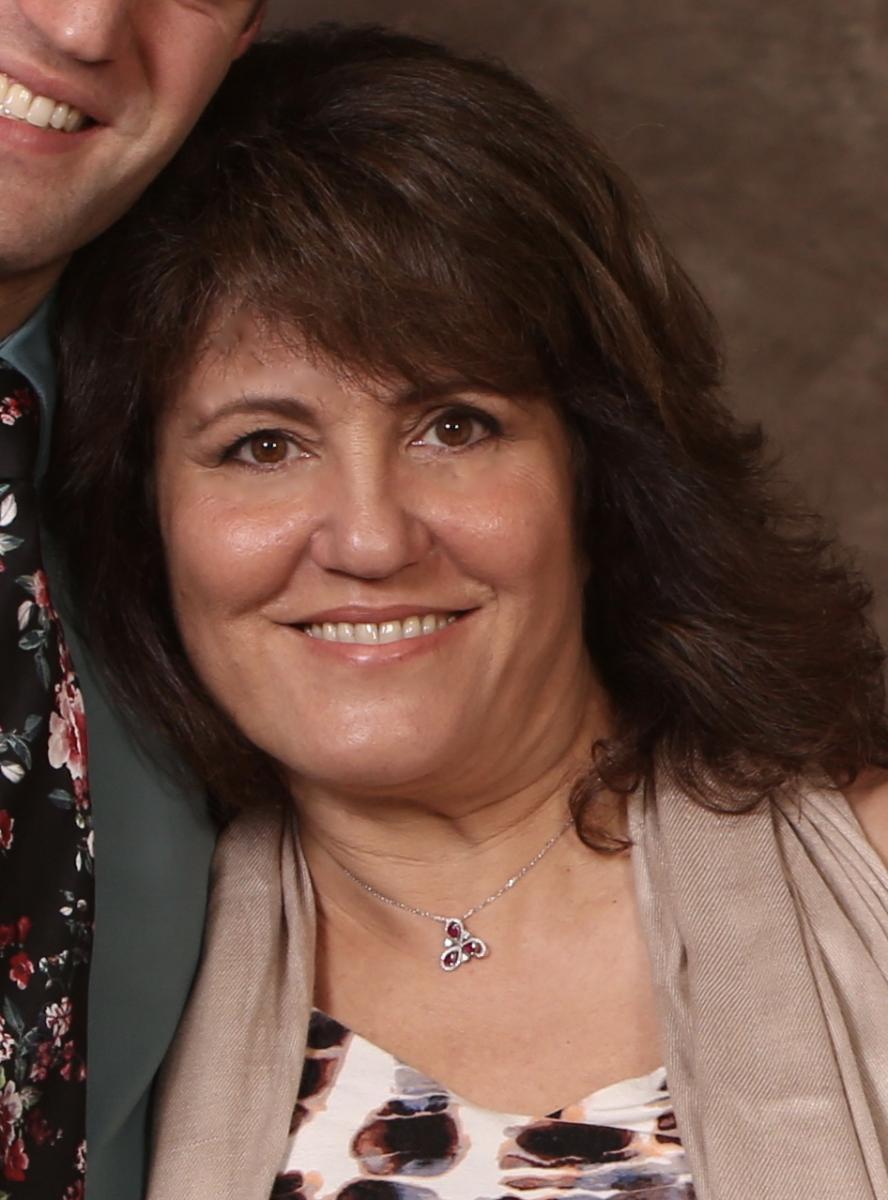 Nora left her homeland, as did many Jews of Iran, with the installation of the Islamic regime and chose to continue her university education at Hebrew University in Jerusalem, Hadassah hospital, where she pursued her degree in Pharmacy and research in Pharmaceutical Chemistry.

Prior to leaving Israel, Nora worked for the equivalent of the F.D.A. in Israel, using her specialty in HPLC and Gas Chromatography to ensure quality control and compliance to industry standards. Nora was selected to pursue research by Professor Joseph Deutsch head of the department of Pharmaceutical Chemistry but declined the position to marry her future husband who resided in Kauai.

Nora continued her career in Pharmacy in Hawaii after fulfilling the Federal and State requirements for licensing.

As a testimony to her excellent education, she scored in the highest percentile on her exams, and began practicing at the Kaiser Permanente Clinic in Kahului, Maui. Soon after, she as offered the position as the Clinical Pharmacist in charge of their Anti-Coagulant Clinic, where she oversaw the care of over 100 patients, in addition to anti-lipid clinic and diabetes education.
Nora’s current passion is MTM at the retail setting. It has been a great venue to make significant difference in patient’s pharmacologic therapy and building a trusting relationship with her patients, with eh goal of clear comprehension of their therapies in partnership with their physicians. These interventions have also resulted in less drug abuse in her community. Nora’s current community Pharmacy, Foodland has been recognized as one of the best in MTM service in the western United Stated among 32,000 pharmacies.

Those who know her as a pharmacist describe her as gracious, thoughtful, respectful, understanding, competent, and professional. She finds time to volunteer for the local foodbank, her church, and when the FBI solicited help from those who spoke Middle eastern languages, she volunteered to help as a Contrack Linguist, having qualified in two of the languages the government needed.

Nora has been a practicing Pharmacists in Hawaii for 30 years, and during her time at Foodland, won the esteemed Sully Award for Community Service. Her older son recently earned his M.D., and younger son is teaching and doing research in Chemical Engineering. 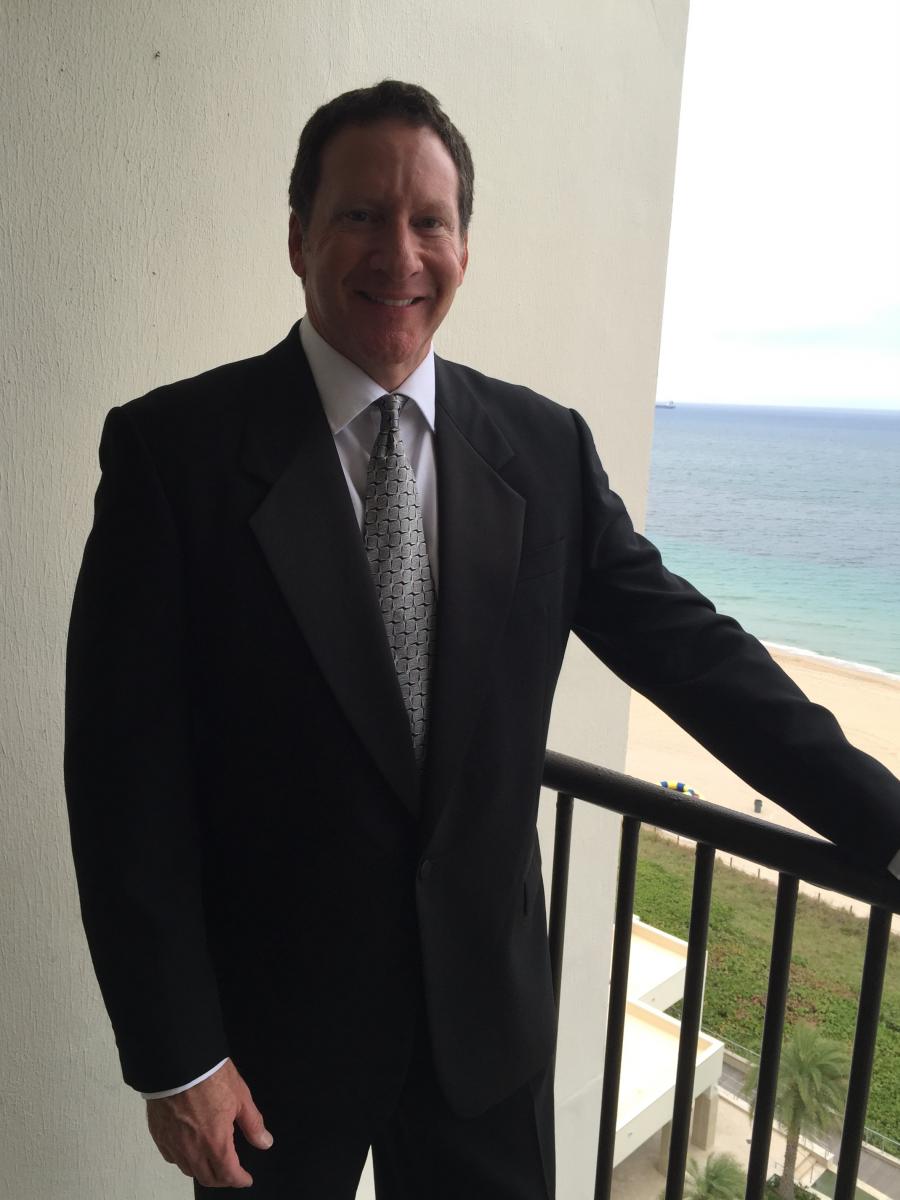 Jerry Greene earned his Bachelor of Arts Degree from Western Michigan University prior to relocating to California in 1982. He then went on to earn his Pharmacy Degree from the University of the Pacific in 1988.

Throughout his career, Jerry has remained active at both the State and National Levels. He has served two terms as President of the San Diego County Pharmacists association (1995-1996 & 1996-1997).

It is within this international pharmacy association Jerry went on to become its president and then the ACA’s Chairman of the Board. In 1988 he was awarded the Upjohn Award for leadership at the local and state level. In 2005 he was awarded the Sheffe Scholarship award and in 2015 the Vicor H. Morngenroth Award for outstanding contributions to improve patient care, pharmacy practice and education.

Jerry has been an Associate Clinical Professor at the Skaggs School Of Pharmacy located on the campus of the University of California, San Diego since 2002.

In 2019 Jerry was honored by the California Pharmacists Association and awarded the Steven C. Feldman Award in recognition of outstanding achievement in Compounding Pharmacy. When he is not working, Jerry enjoys hiking, riding his motorcycle and bicycle along with playing the guitar. 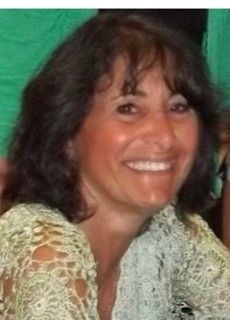 Terri Kressaty, PharmD
Theresa graduated from Arnold and Marie School of Pharmacy in September 1990 and went on to achieve her PharmD at the University of Florida in May 2006. She also holds multiple pharmacy licenses including  Certified Consultant Pharmacist (2014), Collaborative Pharmacy Practice (2016), Immunization and is licensed in both New Jersey and Florida. Prior to accepting a job at Morristown Medical Center as an Oncology Clinical Pharmacist, she worked at Hackensack University Medical Center for 26 years as a clinical research staff pharmacist. She enjoys her consultative services in Pharma. She is a member of the Children’s Oncology Group, HOPA, ASCP and NJCCP. Theresa is also a member of the Passaic County Department of Health and Medical Reserve Corps. She also works in her family-owned retail pharmacy which has been in business for over 74 years. In her spare time she enjoys her 3 grandchildren Brooklyn, Madelyn and Christian. She also enjoys traveling and motorcycling.  “I’m grateful that the road traveled was not easy- but filled my life with the most important lessons. I’ve learned to treat people with dignity and respect”.

SIGN UP FOR THE PHARMACY TIMES NEWSLETTER
Personalize the information you receive by selecting targeted content and special offers.